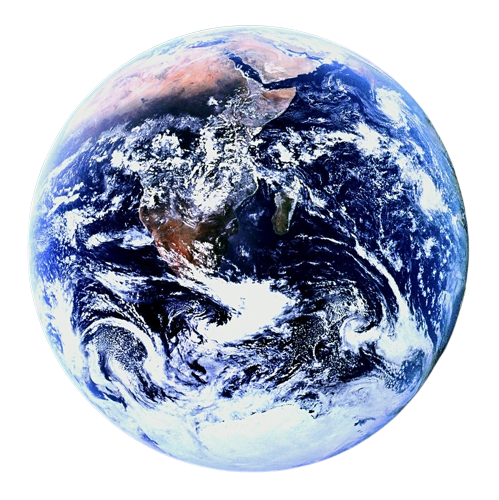 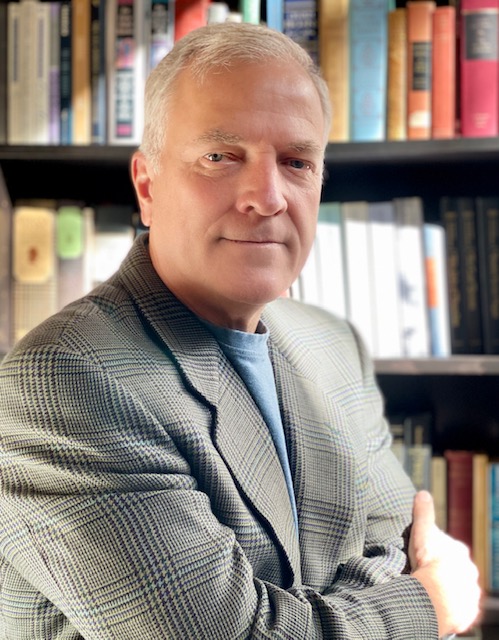 Why I Wrote Pandora's Toolbox

This book grows out of a course I teach at Yale that is, insofar as I am aware, the world’s first undergraduate survey course on climate intervention or “geoengineering”.  My motivation for pioneering the course and subsequently writing the book is that I am convinced the world will require vastly more climate intervention in the future than it appreciates.  Emissions reductions remain the urgent priority, but reaching net zero emissions will not solve the climate problem.  It will merely stop making it worse.  Both to hasten the pace to net zero and to repair the climate thereafter, we will need massive amounts of climate intervention.  Funding, governing, and implementing these novel technologies will be tomorrow’s problem.  Today’s problem is that few people have even heard of geoengineering.  This book aims to change that. 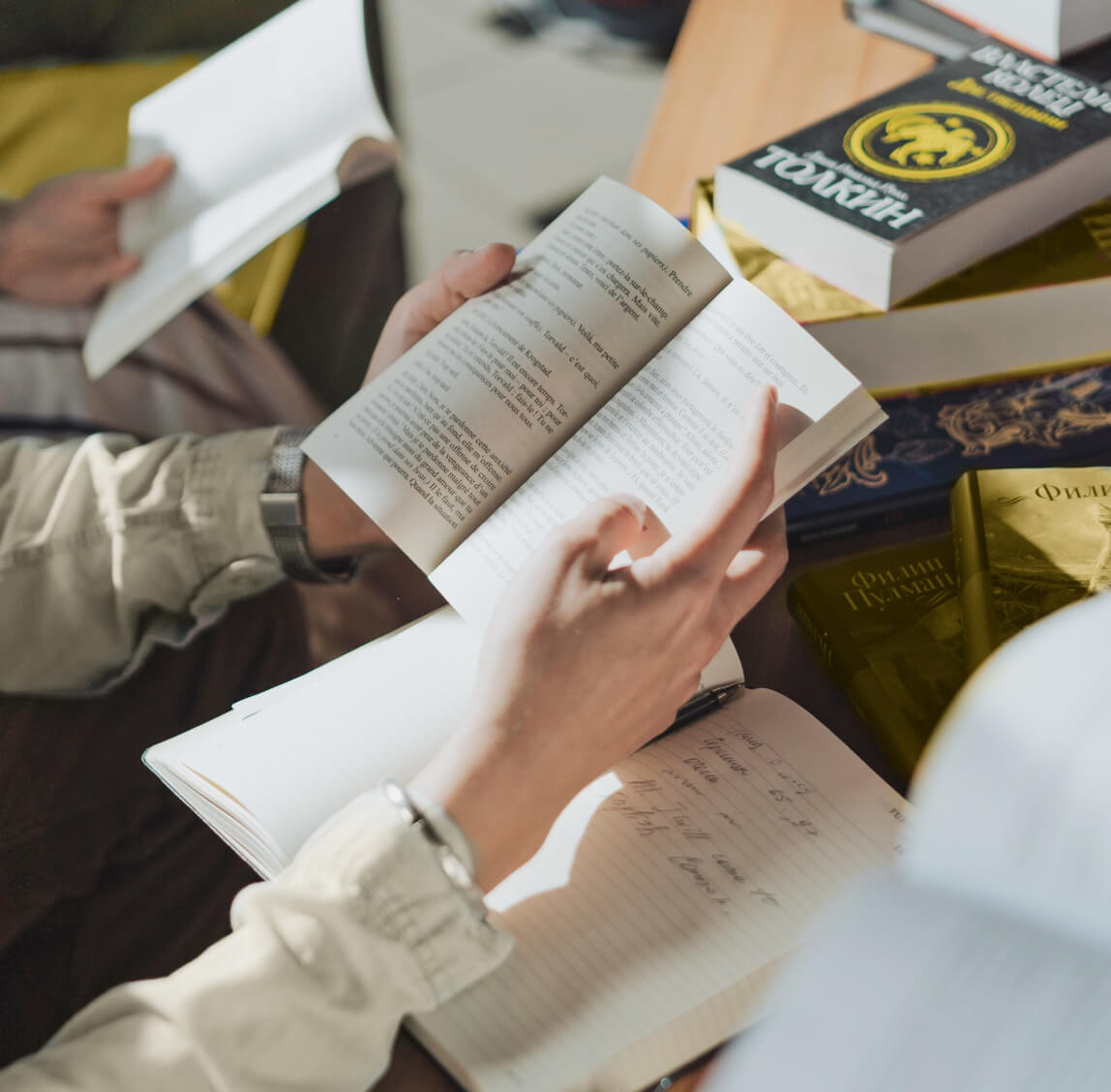